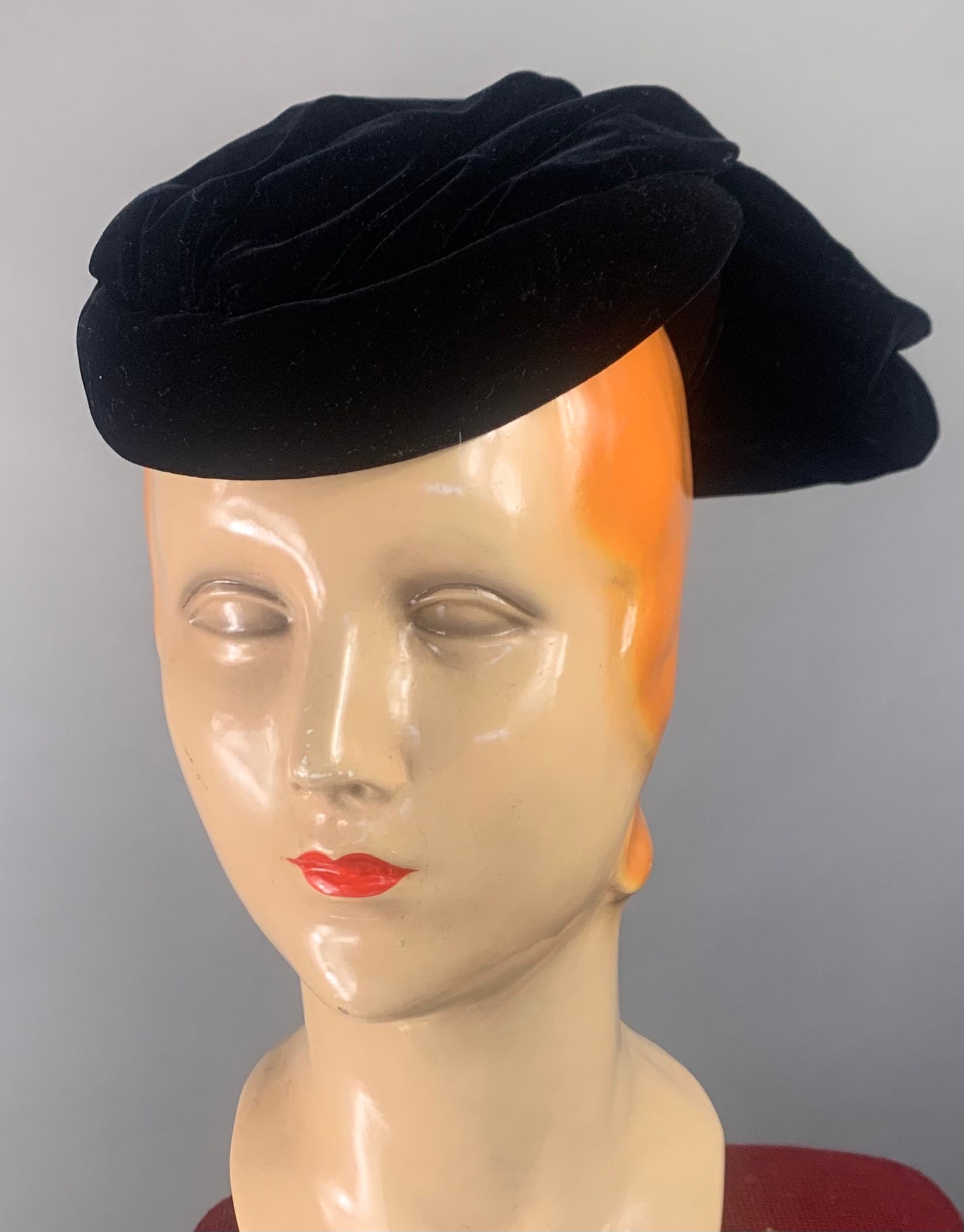 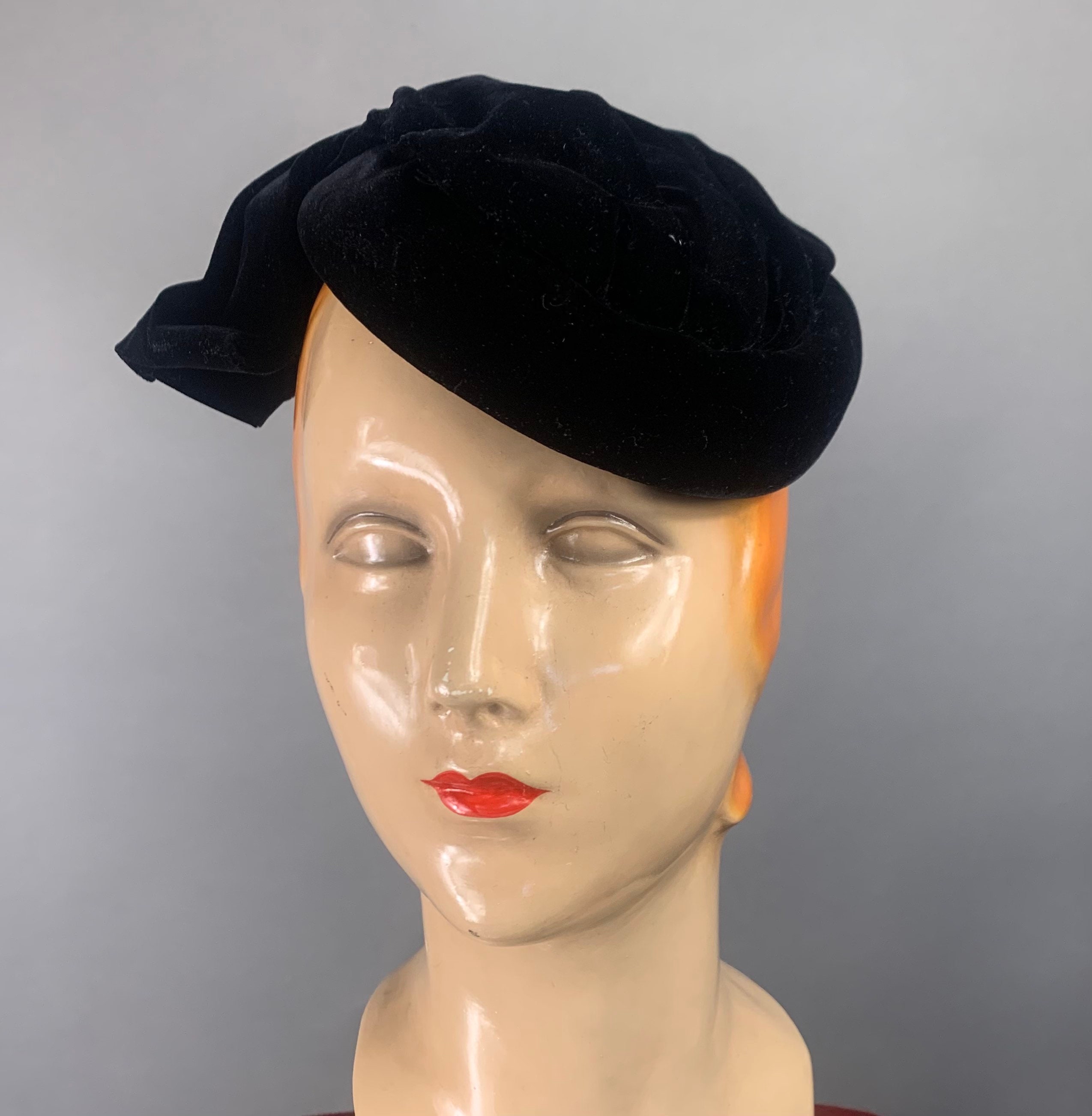 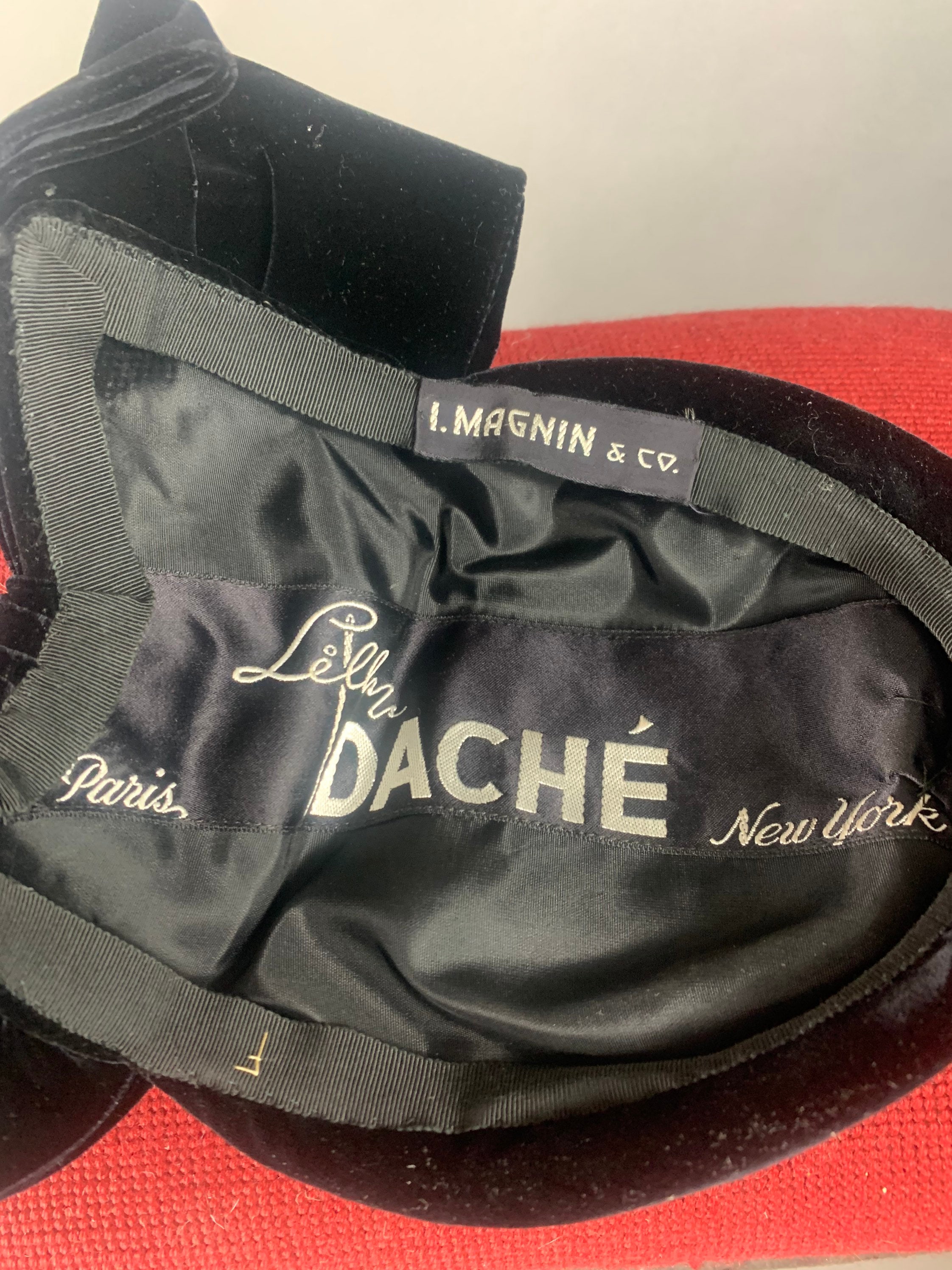 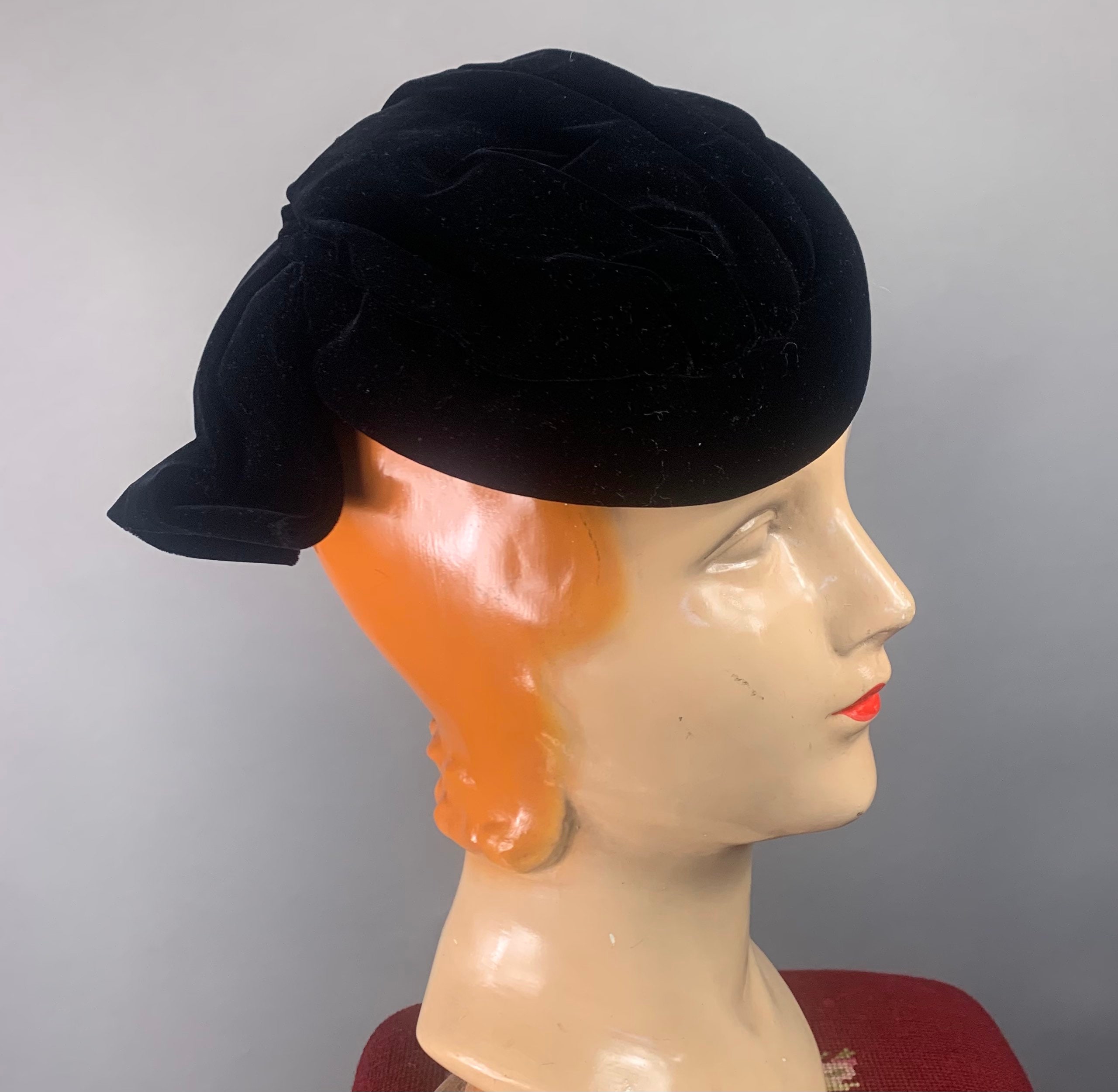 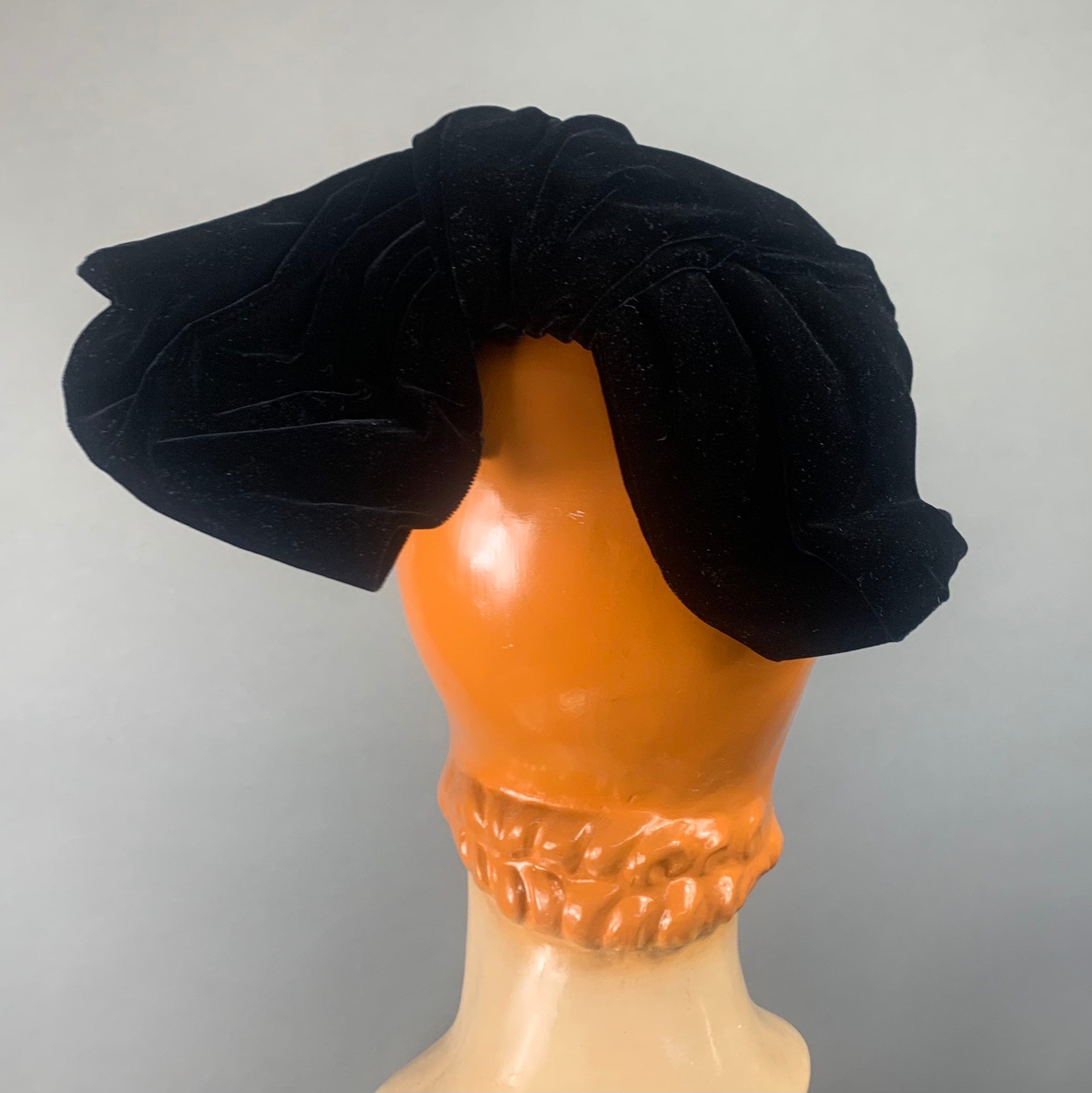 Lilly Dache’s brand ran from the 1930s to the 1960s. From the Vintage Fashion Guild:

Lilly Daché (1907-1989) got her start in the millinery business by working in a small shop in New York City. She and a friend bought the shop from their boss in 1924. She later recalled the first hat she made as the proprietress of her own shop; it was made from scraps of velvet that were lying around.

By the 1930s she was also producing handbags and other accessories. Her business had grown to the point that she needed two buildings in which to house her operation.

By the 1950s she had introduced a line of costume jewelry. In 1958 Daché hired Halston as a hat designer. Lilly Daché retired in 1968. Her last customer was actress Loretta Young, who bought 30 hats – the last hats in the shop.

After retiring, Daché licensed her name and it can be found on various types of garments.

This is a beautiful piece. There are no issues, damage or smells. It looks brand new.